Interview of the President of the Turkish-Serbian Business Association

Interview of the President of the Turkish-Serbian Business Association 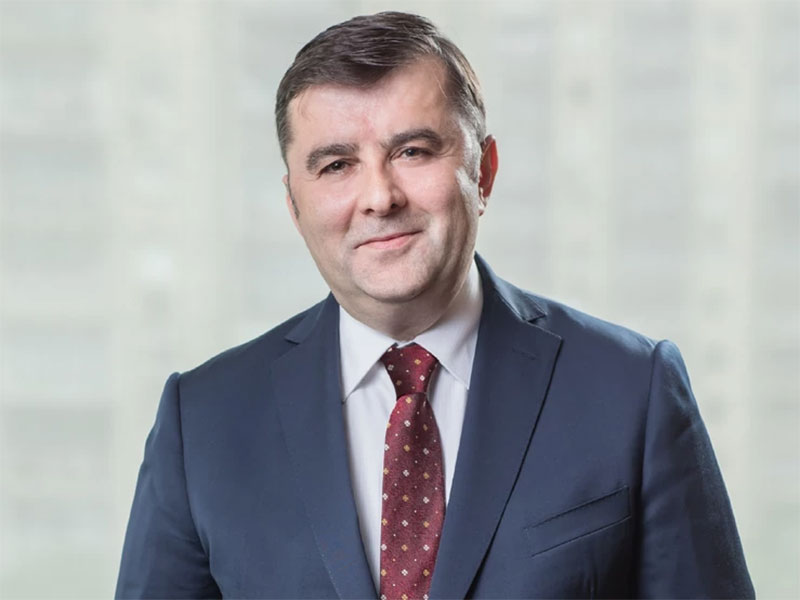 The Free Trade Agreement signed between Serbia and Türkiye significantly increased the volume of trade, as well as the fact that Halkbank a.d. Beograd operates in the territory of the Republic of Serbia building strong relationships with its customers and the economy. Serbia has a very important geostrategic position in the Balkans in terms of economy and road network, which is extremely important for investors coming from the Republic of Türkiye.

Turkish companies operating in Serbia employ a significant number of people. The value of Turkish investments has increased to 250 million dollars, and we believe in further increasing of economic cooperation between two countries.

In 2021 was realized the largest trade exchange between this two countries. Last year 2 billion dolar has been achieved and in the next couple of years 5 billion dolar will be achieved for sure.

Members of the Turkish-Serbian Business Association such as Beko Balkans-Arçelik in Türkiye, Nobel İlaç, Halkbank, Teklas, Söylemez, Eurotay, Bechtel Enka and all others are considered as leading companies in Türkiye in terms of their activities. Turkish investments take an important place in Serbia in terms of tourism, banking, health, energy, industry as well as education.

The arrival of Turkish technology companies represents the potential for cooperation in the fields of robotics, artificial intelligence and blockchain. Turkish startup companies from the video game industry should be also mentioned.

There is a visa-free travel regime between Serbia and Türkiye, and we will soon be able to travel with chipped ID cards. In addition to Istanbul and the Antalya region, which are well known to tourists from Serbia, Anatolia should be mentioned. Cappadocia, located in central Anatolia, is one of our recommendations.

Serbia’s strategic location provides a significant logistical advantage to Turkish companies, and our mission is to support cooperation between Serbian and Turkish companies in various economic segments. Bridge of cooperation between Serbia and Türkiye is one of important goals, as well as maintaining good relations and encouraging Turkish investors to invest in Serbia and continue to contribute to increasing trade.